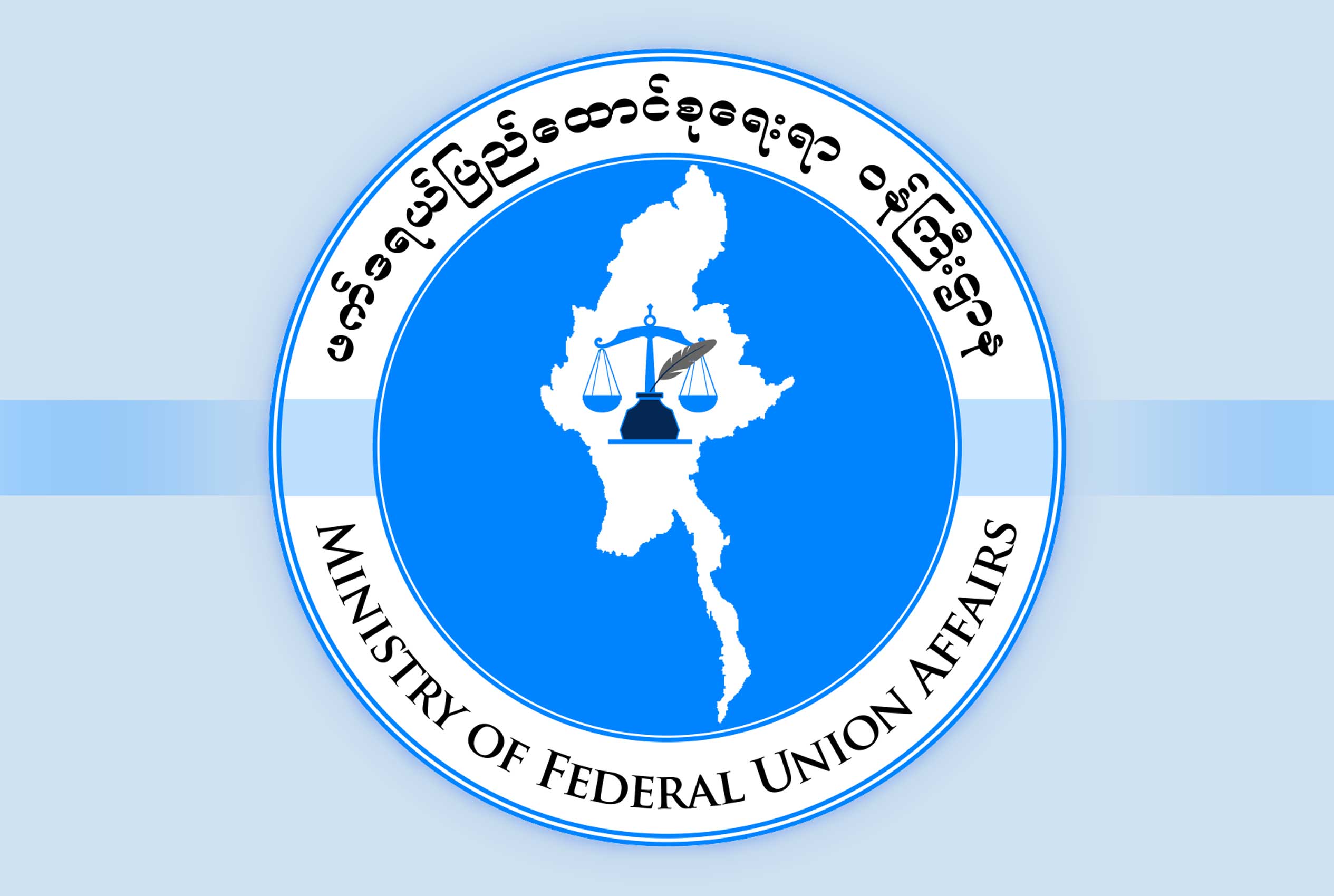 The Republic of the Union of Myanmar the National Unity Government is committed to ending the root causes of the political crisis, including more than 70 years of armed conflict in the Union. To establish a federal democratic union that guarantees national equality and the right to self-determination of ethnic nationalities through the democratic system guaranteed by the Panglong Agreement; Independence within the Union; The secular values ​​of equality and justice flourished. Mutual recognition of various ethnic groups; To build friendship and solidarity; All the people living in the Union are not divided.... END_OF_DOCUMENT_TOKEN_TO_BE_REPLACED 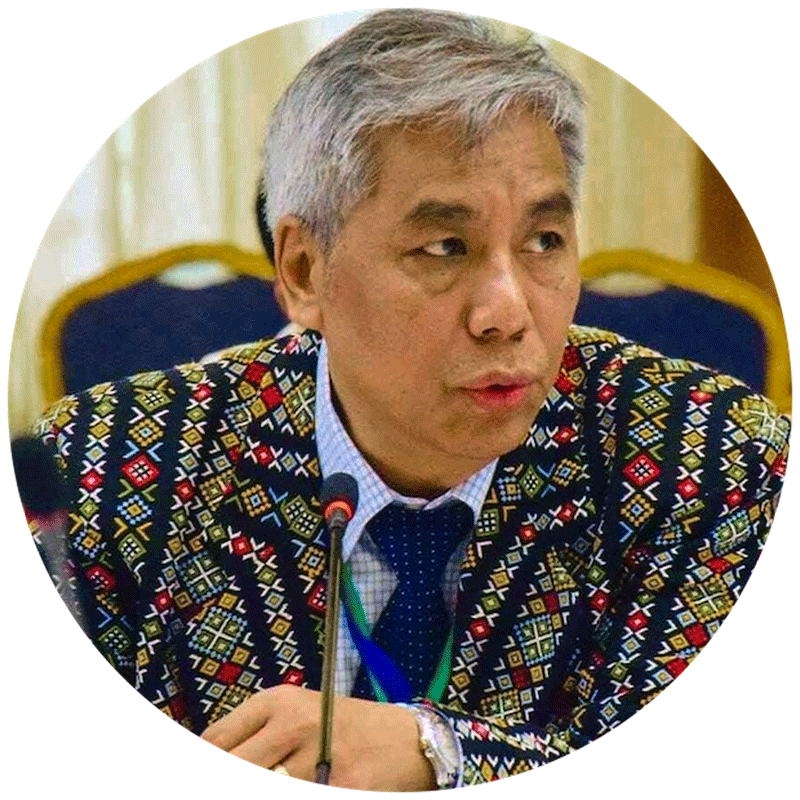 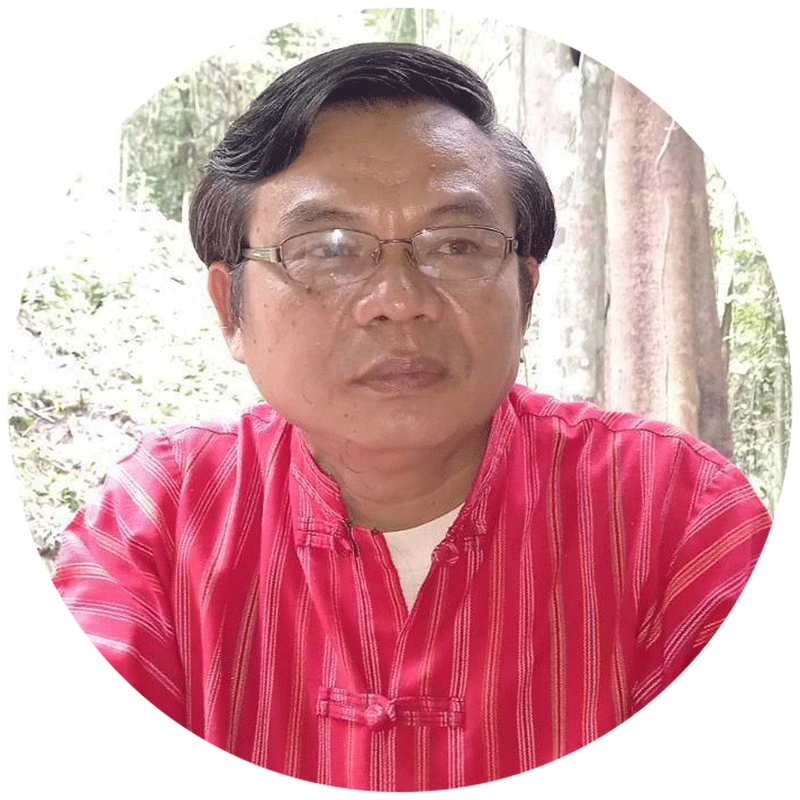 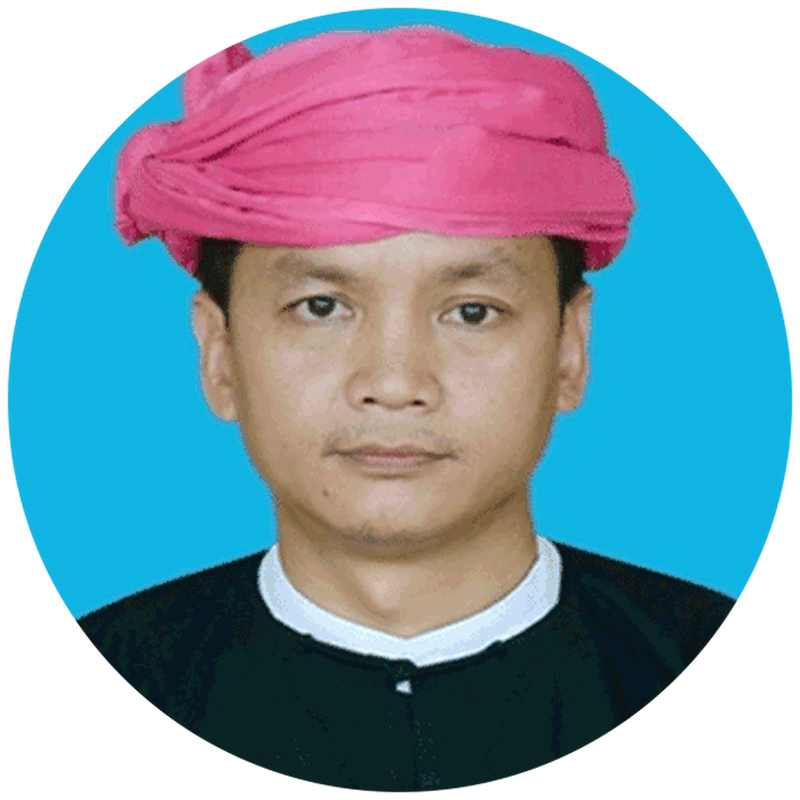 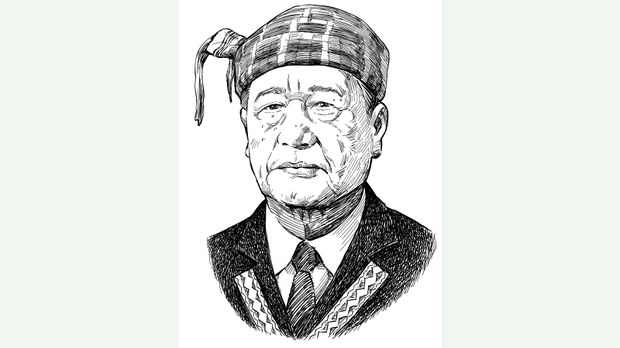 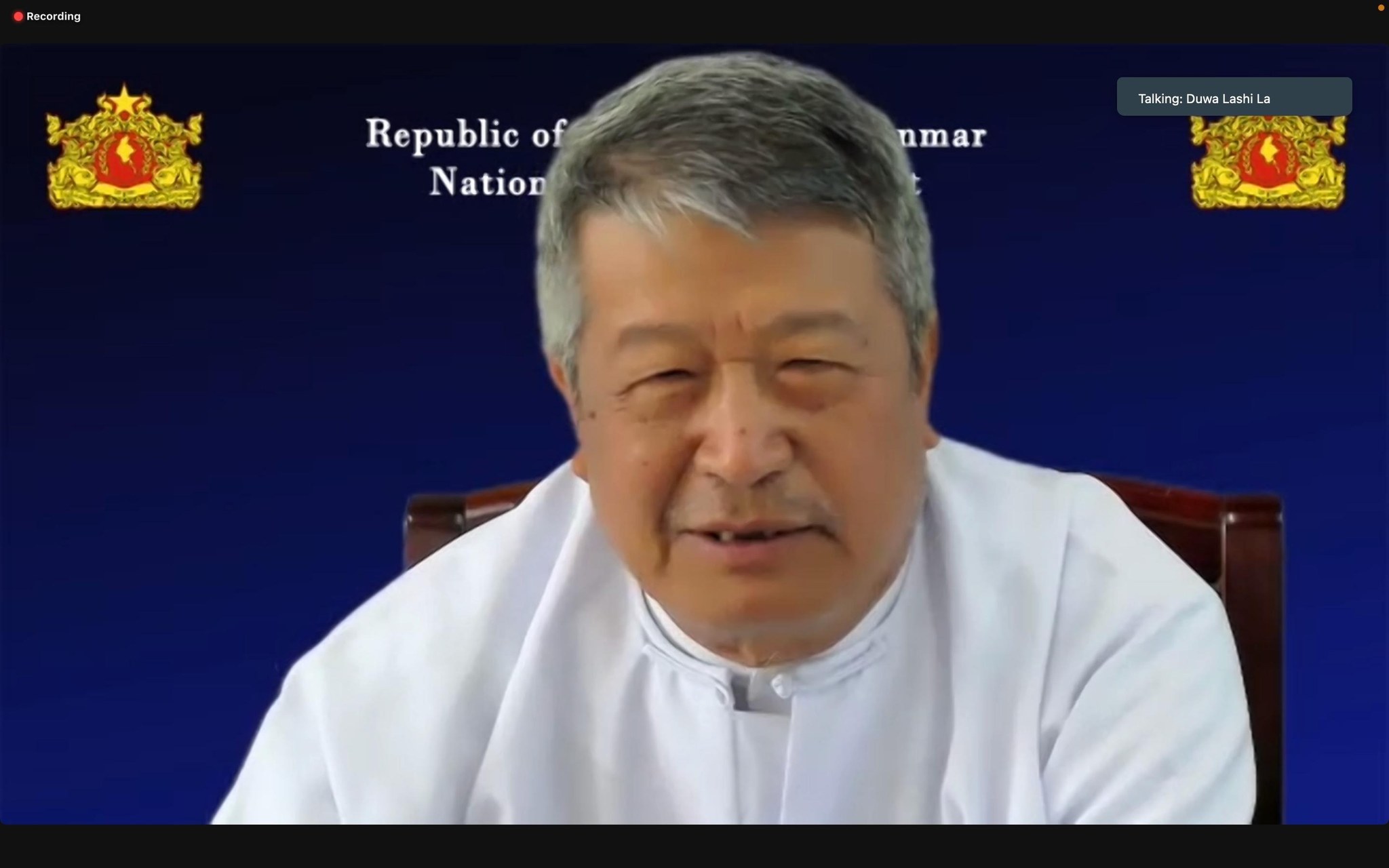 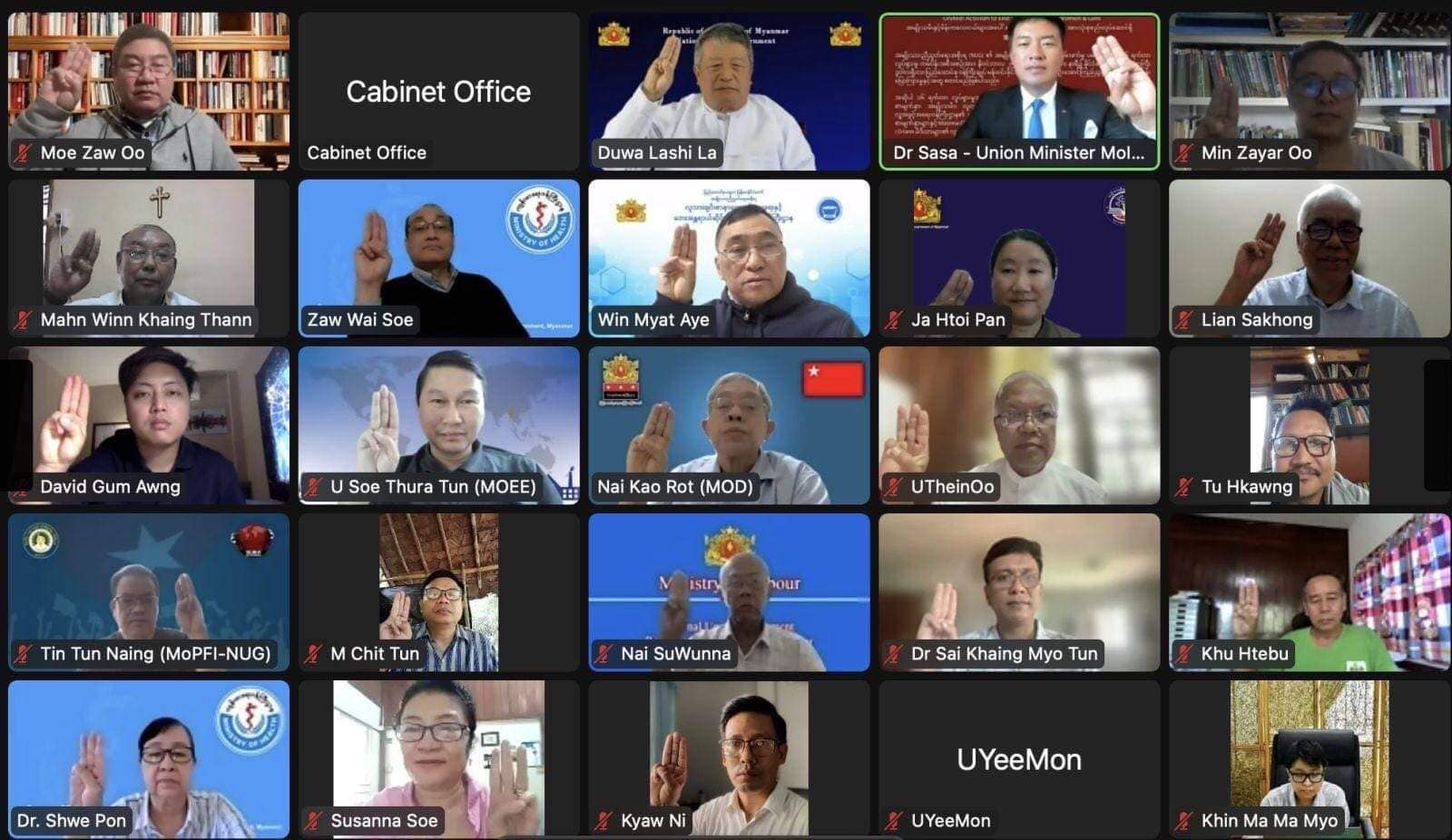 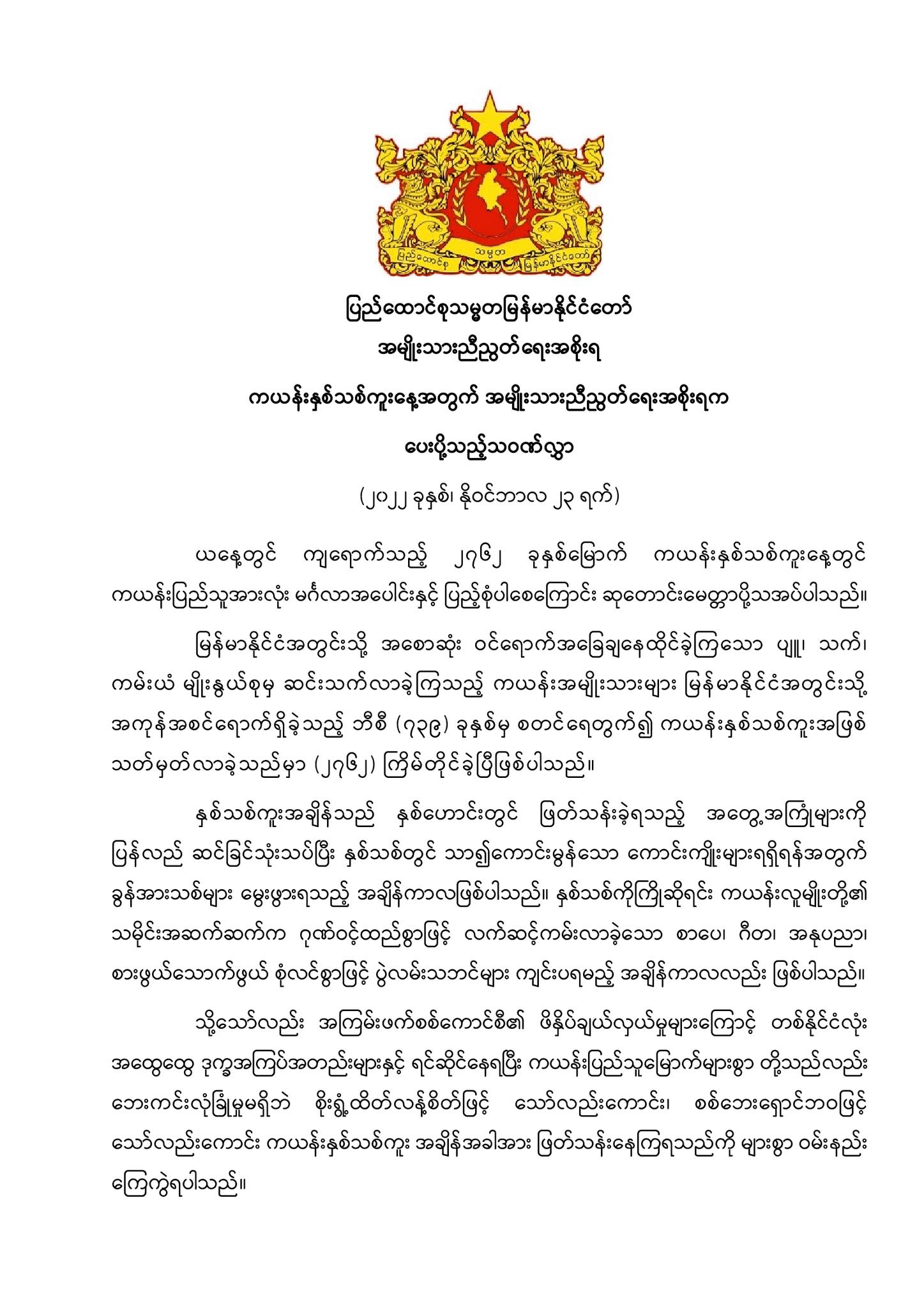 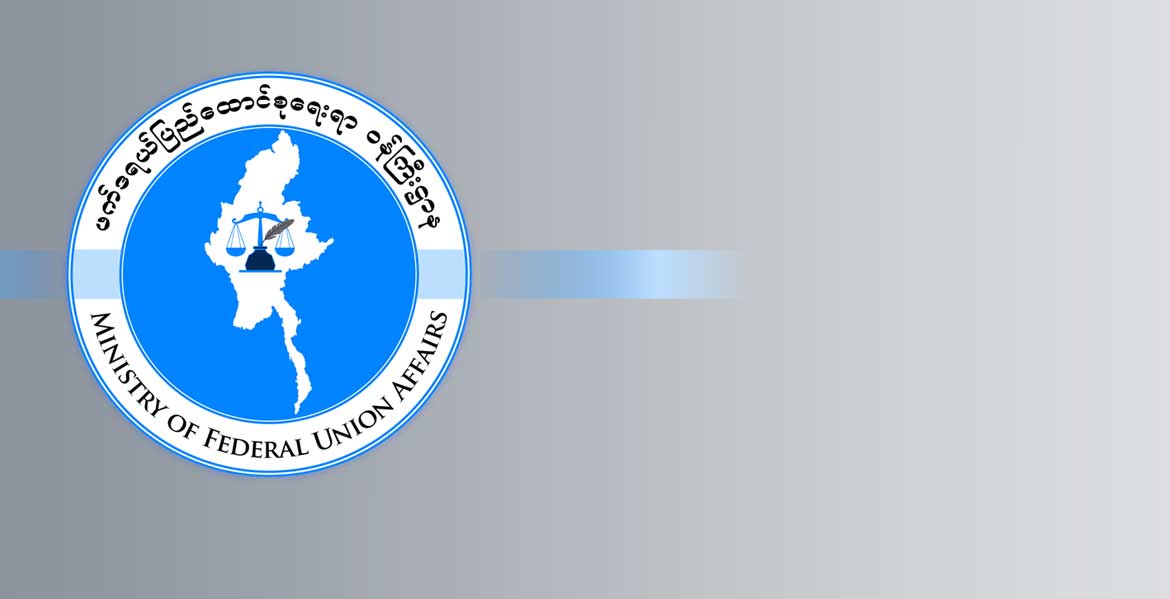 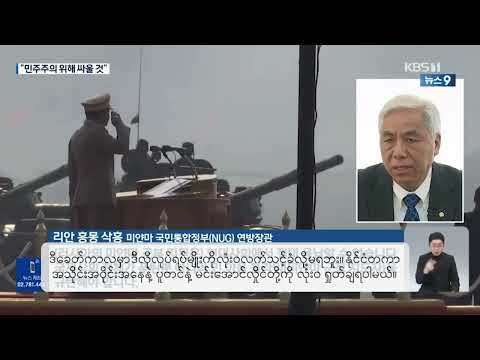